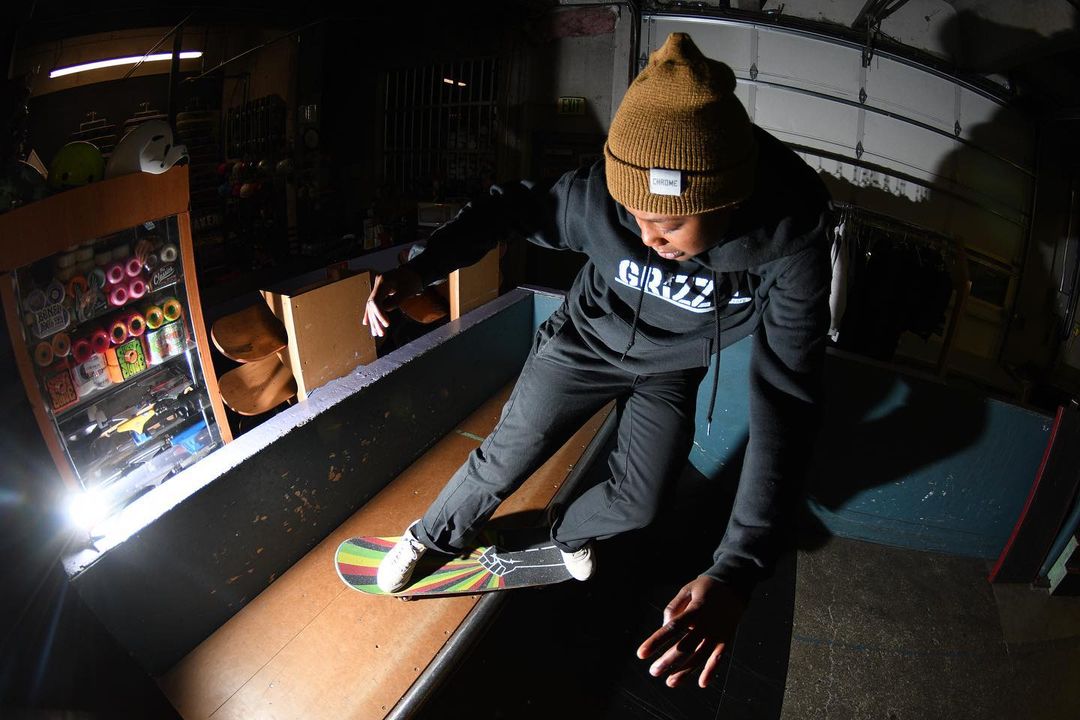 Skater Of The Month

Ronnie’s cousin Gian got them into skateboarding when they were younger, but at the time they were way more into basketball.  “I was a poser.  I used to pretend that I skated in high school.  People asked me about tricks and I would be like ‘oh, yeah, that one,’ so then I decided to pick it up for real.”  Around 19 they really started getting into skating and that’s been a huge part of their life ever since. 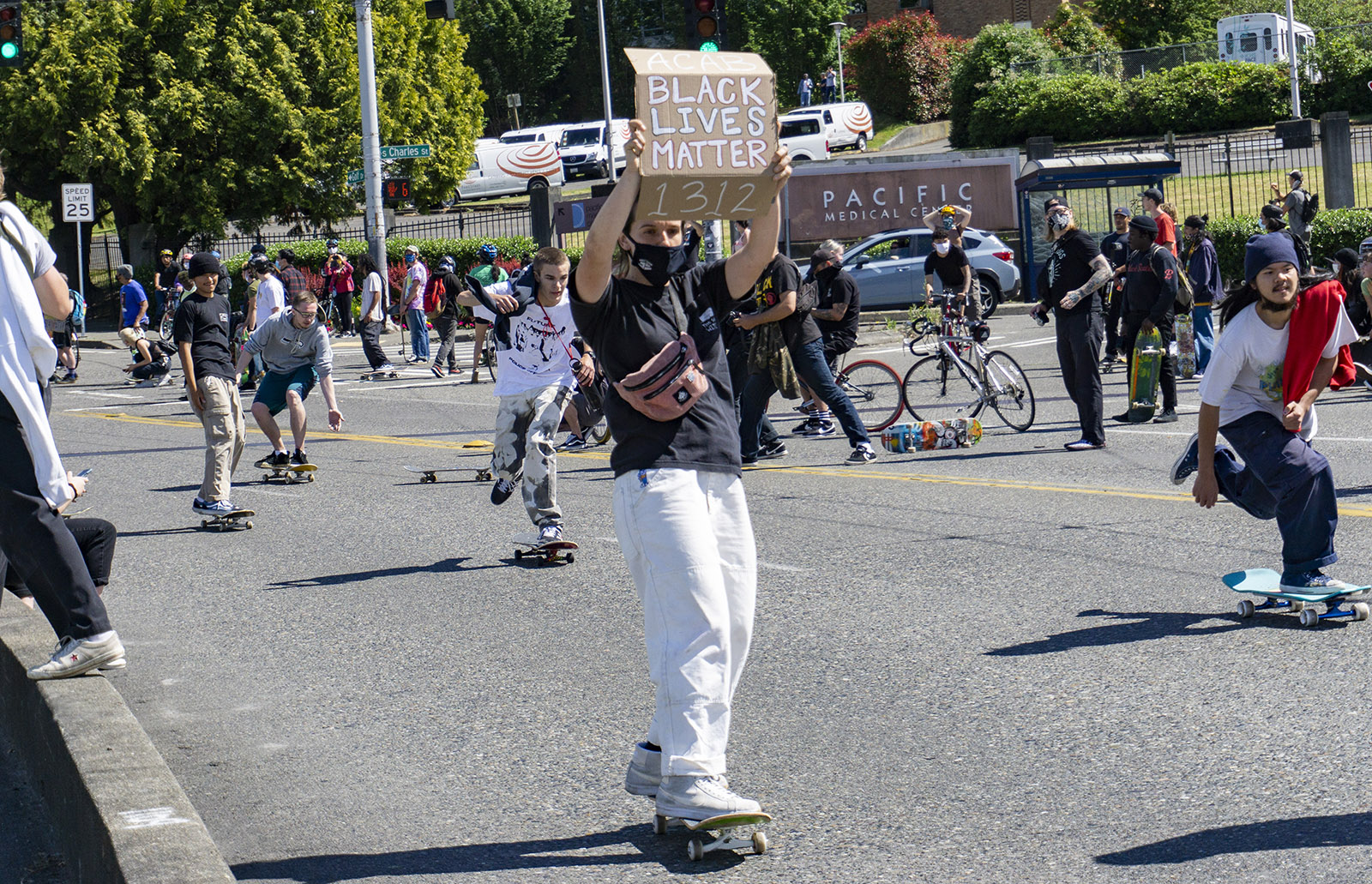 ROLL WITH US was held on June 21st in Seattle. The event consisted primarily of skateboarders but included any wheeled ally- rollerskaters & bladers, bicycles, longboarders- could literally “roll with us!” 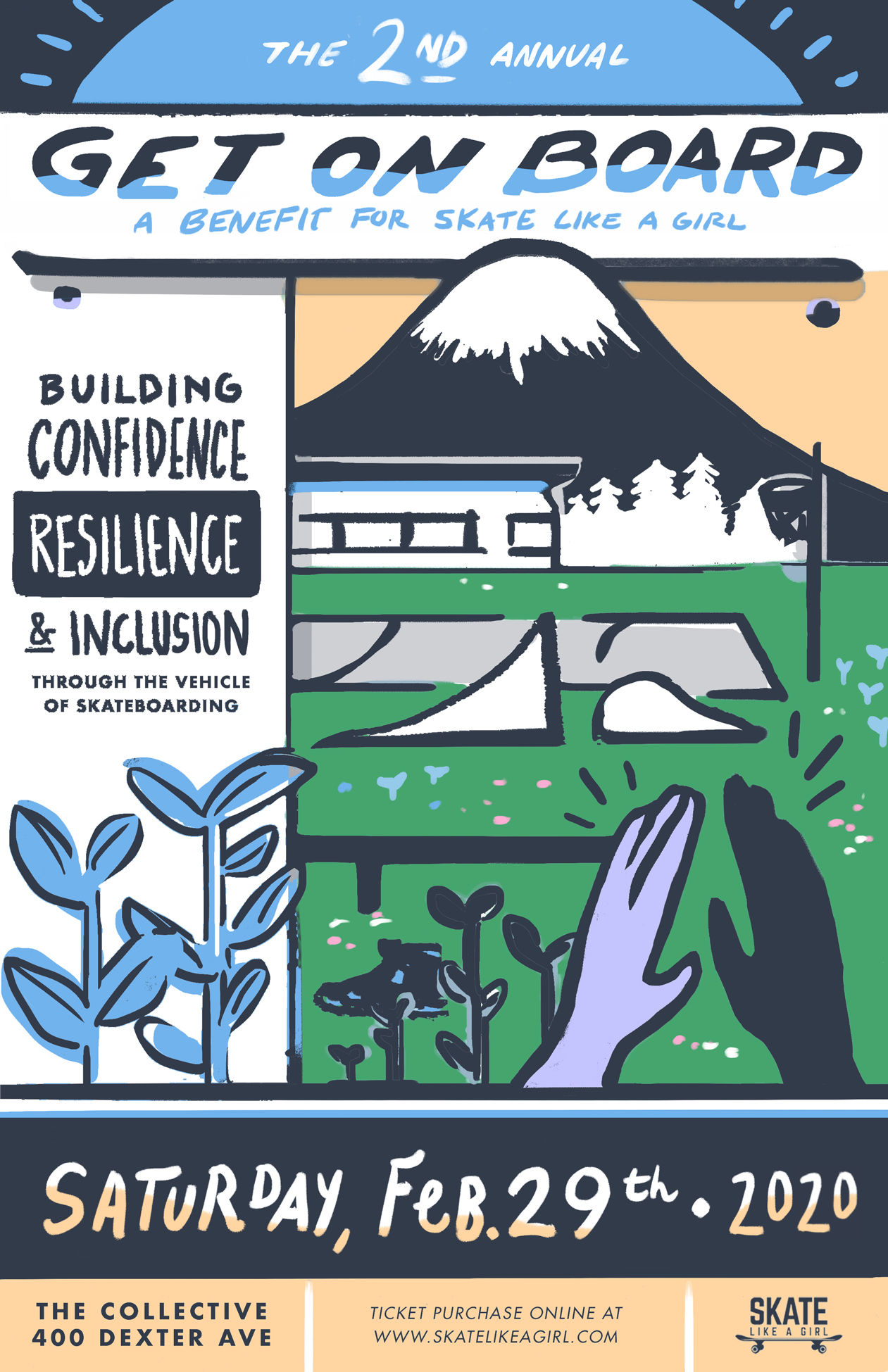 Come out for the night to celebrate and support SLAG programming which last year reached over 10,000 individuals building confidence, resilience and an inclusive community through the vehicle of skateboarding. The night will include food, drinks, music, a live and silent auction of exclusive items and hearing personal stories from the program. 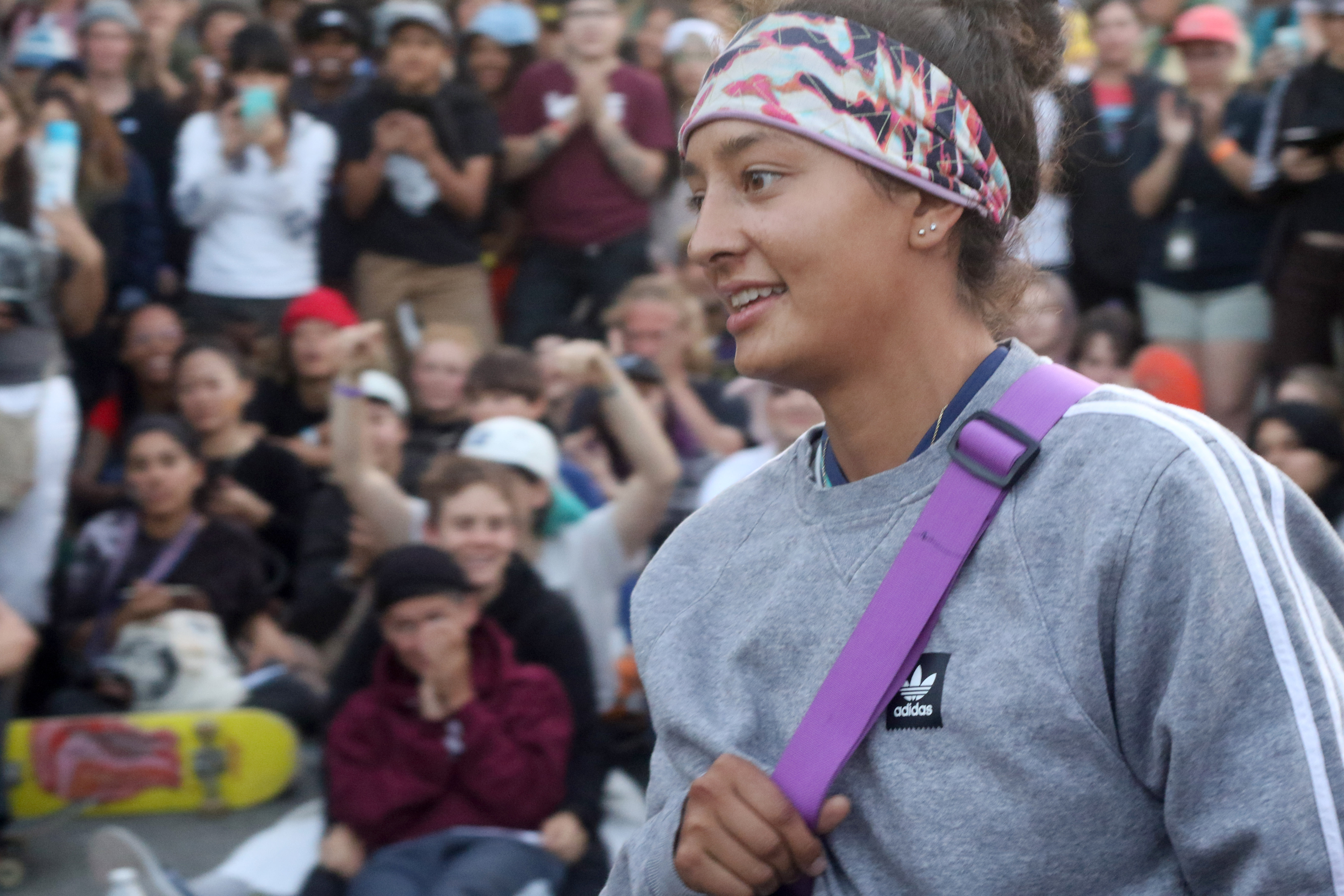 Wheels of Fortune is a fucking juggernaut. I started going to this event 10 years ago, when it was a small gathering. Just the homies basically; a great excuse to get together, shred, see old friends and test your fate in Seattle’s fucked up traffic.

ARE YOU READY FOR WITCH HUNT X???

The stakes are high this year, as teams battle it out to get the #1 edit, voted on at Thrasher.com! The challenges are kept top secret until they are revealed at 11am sharp at Lower Woodland Park in Seattle. Bodies will be put on the line, egos will be crushed, and shame will have no hold on the team that battles their way to the top. Don’t miss this one fool!

🚨CREW OF THE MONTH- AUNT SKATIE – IS HAVING A B

😍 💓 Who does Chowder remind you of? #dedica