After being unhappily separated on other sides of the world for 9 months of COVID, Poppy and Una reunited just in time for a beautiful Australian summer. And they’ve really been making the most of it, as you can see in their new video series Dear Diary on their brand new youtube channel. They shot this video on Una’s VX1000 and teamed up on the edit, which is about 7 minutes of skateboard bliss, featuring the pair and friends in Newcastle, Sydney and Melbourne. It’s cool to see footage of Poppy in the wild, cause up till the global COVID cockblock, she was spending a lot of her energy on the contest circuit. Turns out she’s also pretty sick on the mean streets. Additionally, she got a septum piercing and did a full interview on SLAM skateboarding with more details about this new video endeavor, her remaining Olympic ambition and more.  -Migz 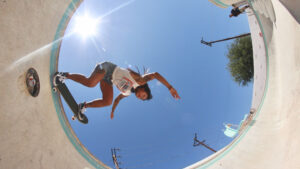 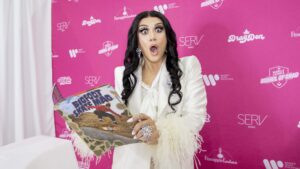 PUTTING IN WERQ AT DRAGCON! 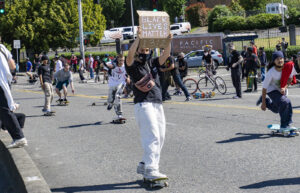 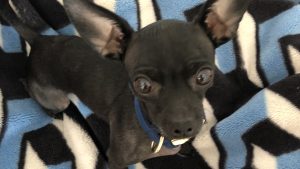