PROS: 1. The event was held on Amy Caron’s birthday. 2. The weather was pristine. 3. Girls & Women from across the globe showed up & ripped. 4. Lots of money was raised for survivors of domestic violence. 5. Many skateboarders won prize money that will contribute to their skateboarding dreams & aspirations. 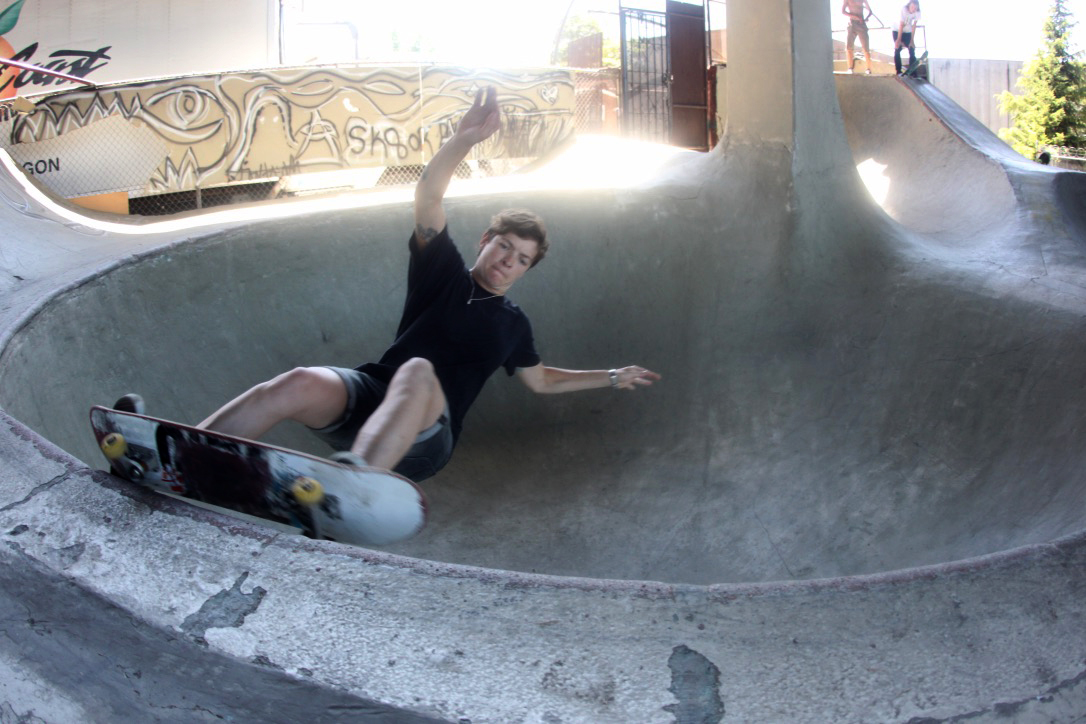 “Things look pretty good right now, there’s more money and support which makes for great opportunities and progression. Seeing some of the girls traveling the world with their best friends, having the time of their lives doing their own thing, it makes my heart swell.” 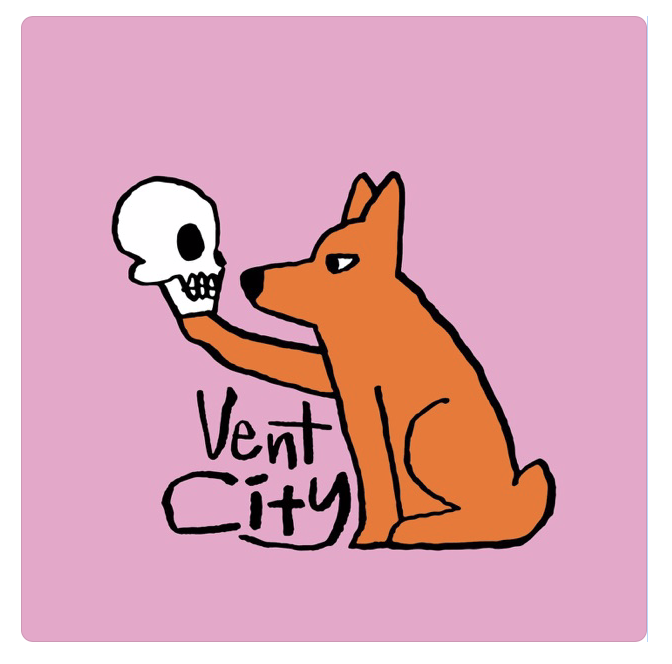 In this episode of the Vent City the authors & hosts deliberate on the trailblazing “Coping with Creeps” article. The discussion starts at about the 8:25 mark but go ahead and listen to the whole thing, this podcast is pretty legit. As someone who probably wouldn’t pursue a podcast featuring dudes talking about skateboarding, originally I tuned in only because I knew Alex and Kristin were featured in an earlier episode. Since, I’ve became pleasantly surprised by the insightful commentary of Ryan Lay, Kyle Beachy and two guys named Ted; Schmitz and Barrow. 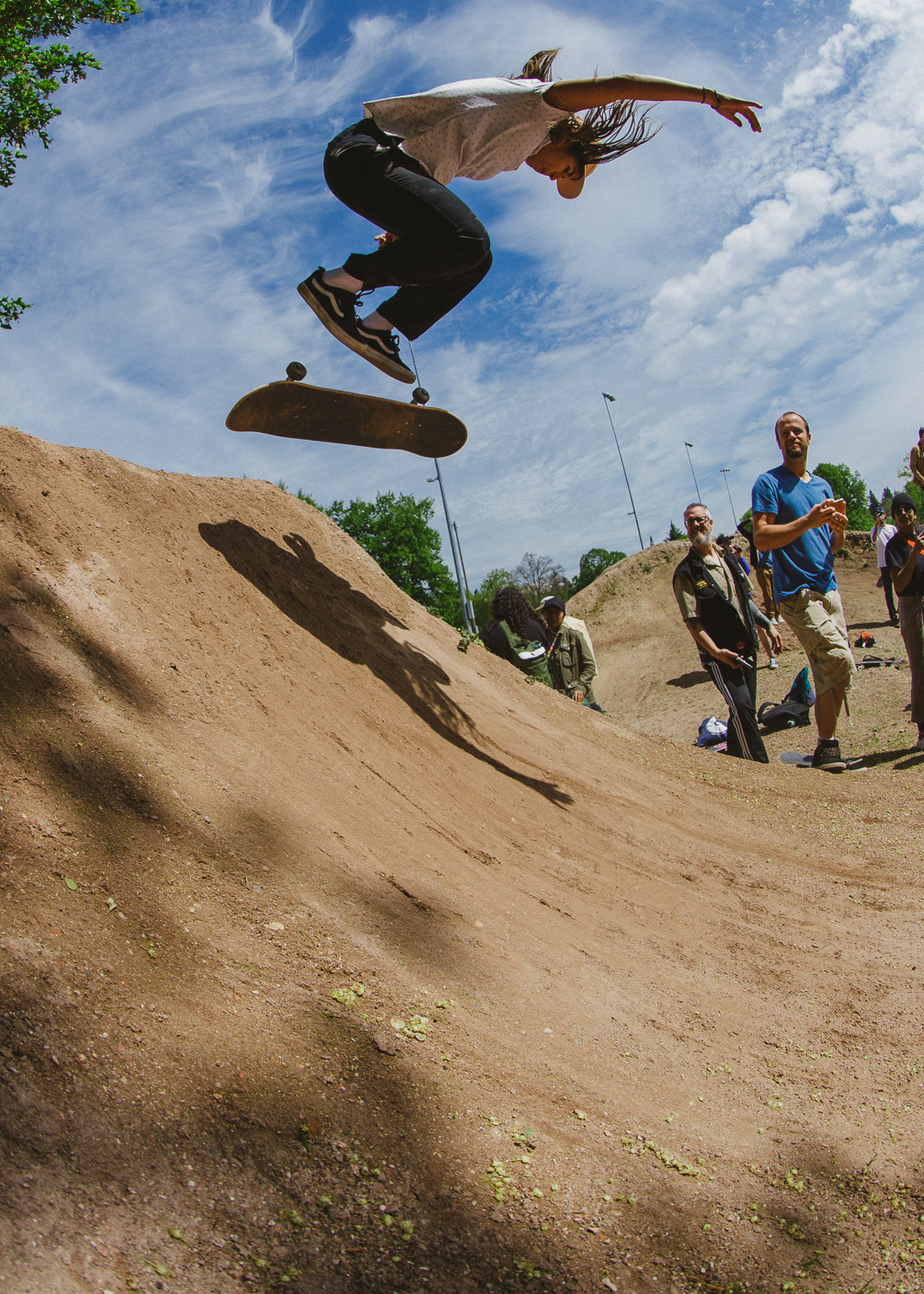 The truth is, reaching out and grabbing Fabi is probably one of the smartest things the screaming hand has ever done. She is totally amazing, just check out this Rough Cut she was featured on last year. Go ahead and skip to the 6 minute mark to see her win the “Keyhole” to the city. 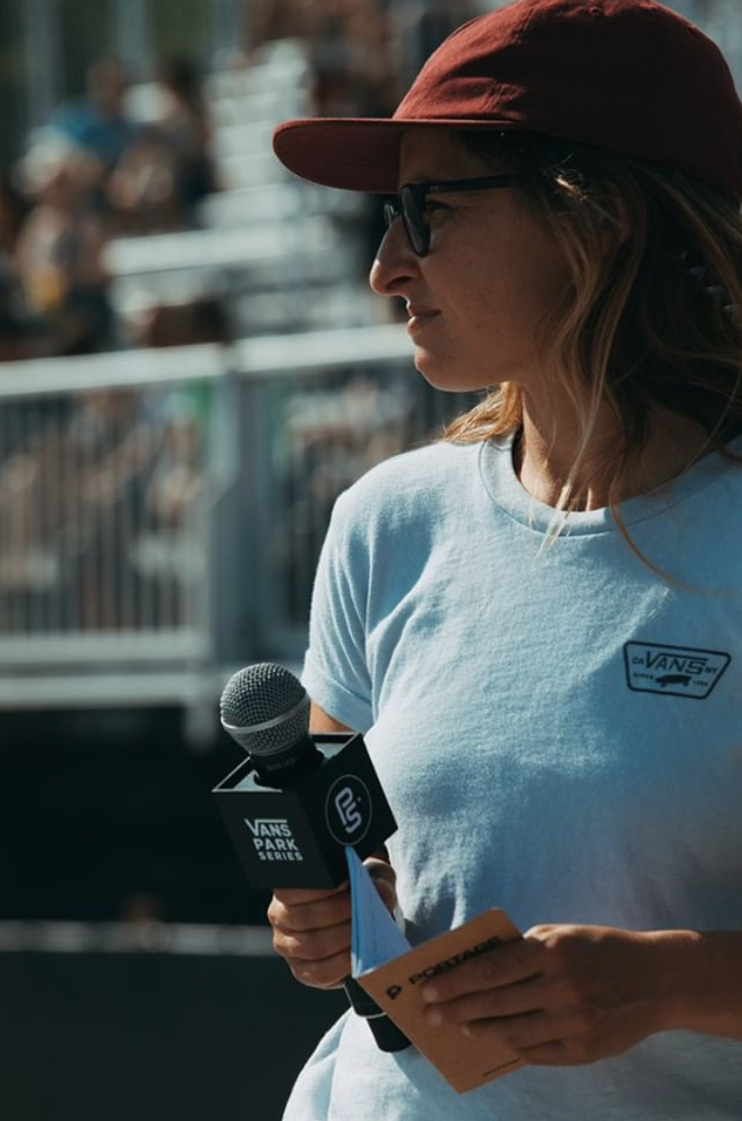 We Made it into Skateism!

In case you didn’t catch it on insta, our #ALEX4OLYMPICS campaign was covered in the supremely awesome SKATEISM Magazine by talented author, Maya Henry. We are honored & extremely grateful for the support. Check out Maya’s article and while you’re at it, pick up an issue of Skateism, it rules! 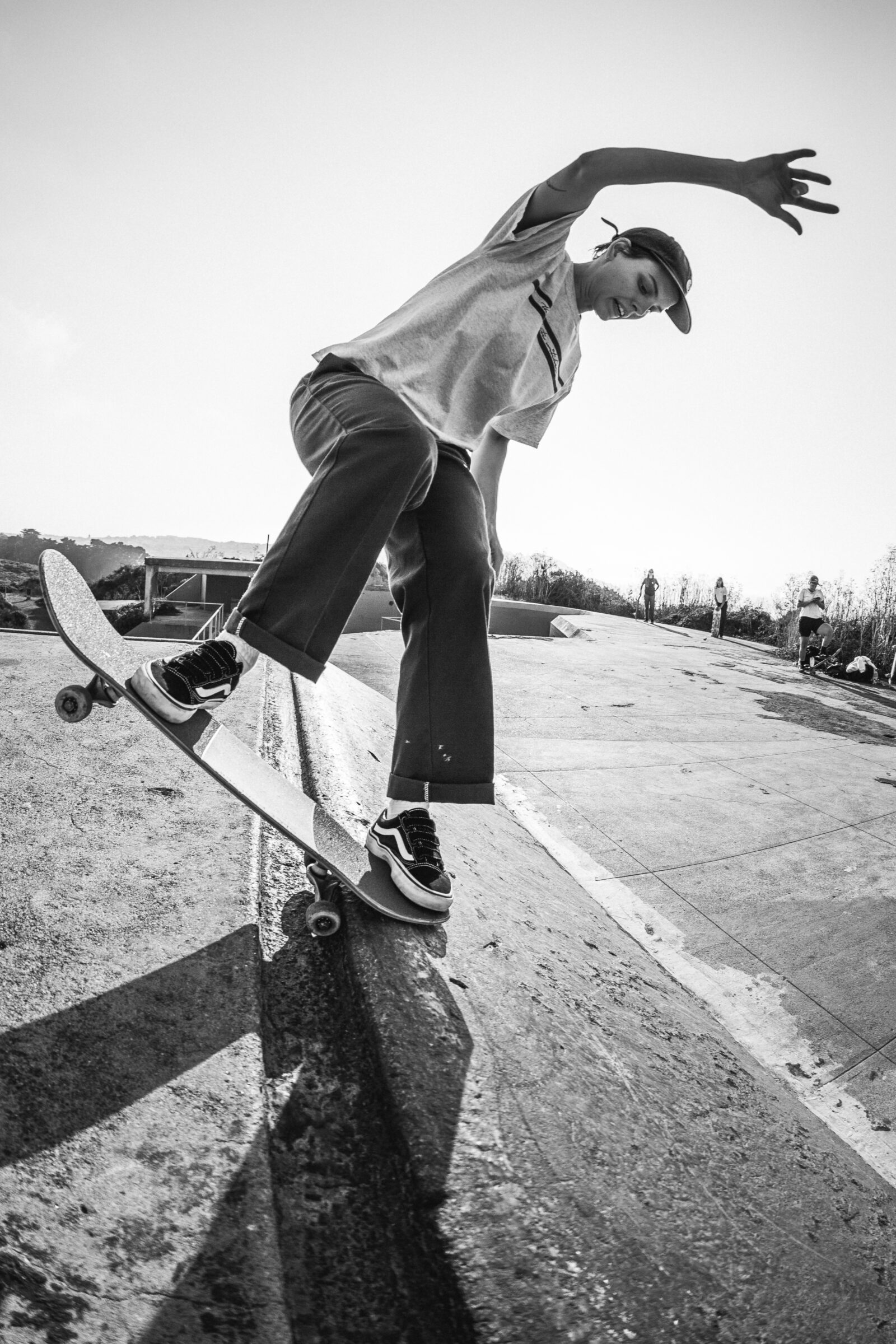 There’s a supernatural space highway that takes skateboarders from Australia to Vancouver BC and back. Americans don’t know many details of this classified passage, it’s only available to people with socialized health care. 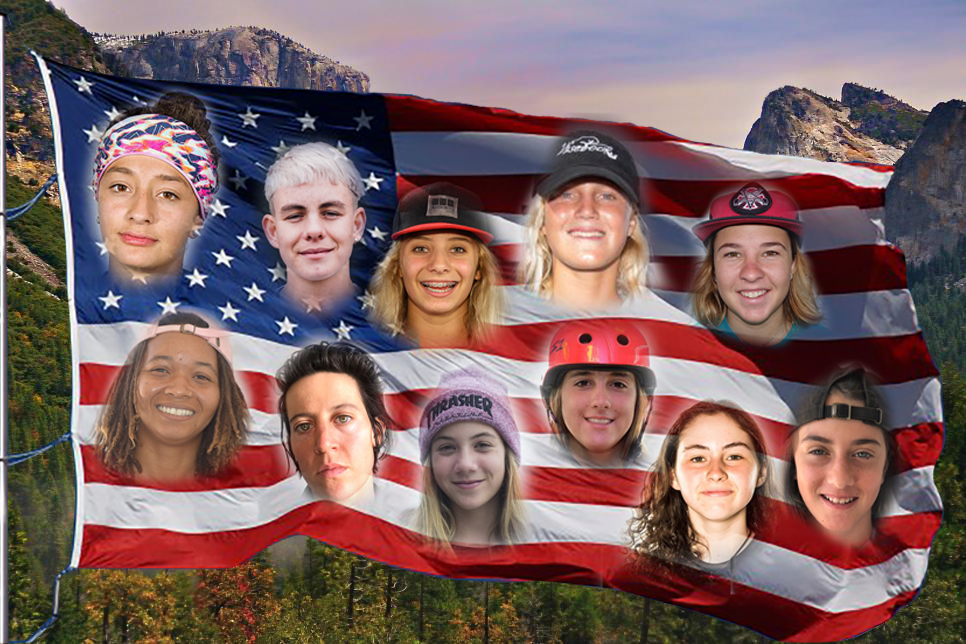 The true origins of the Olympic Games are a mystery, but mythology states the games were founded by Hercules and his father Zeus, around 776 BC. Chariot races and primitive versions of discus and other track and field events were celebrated with excessive revelry, alongside ritual sacrifices of those with less agility. 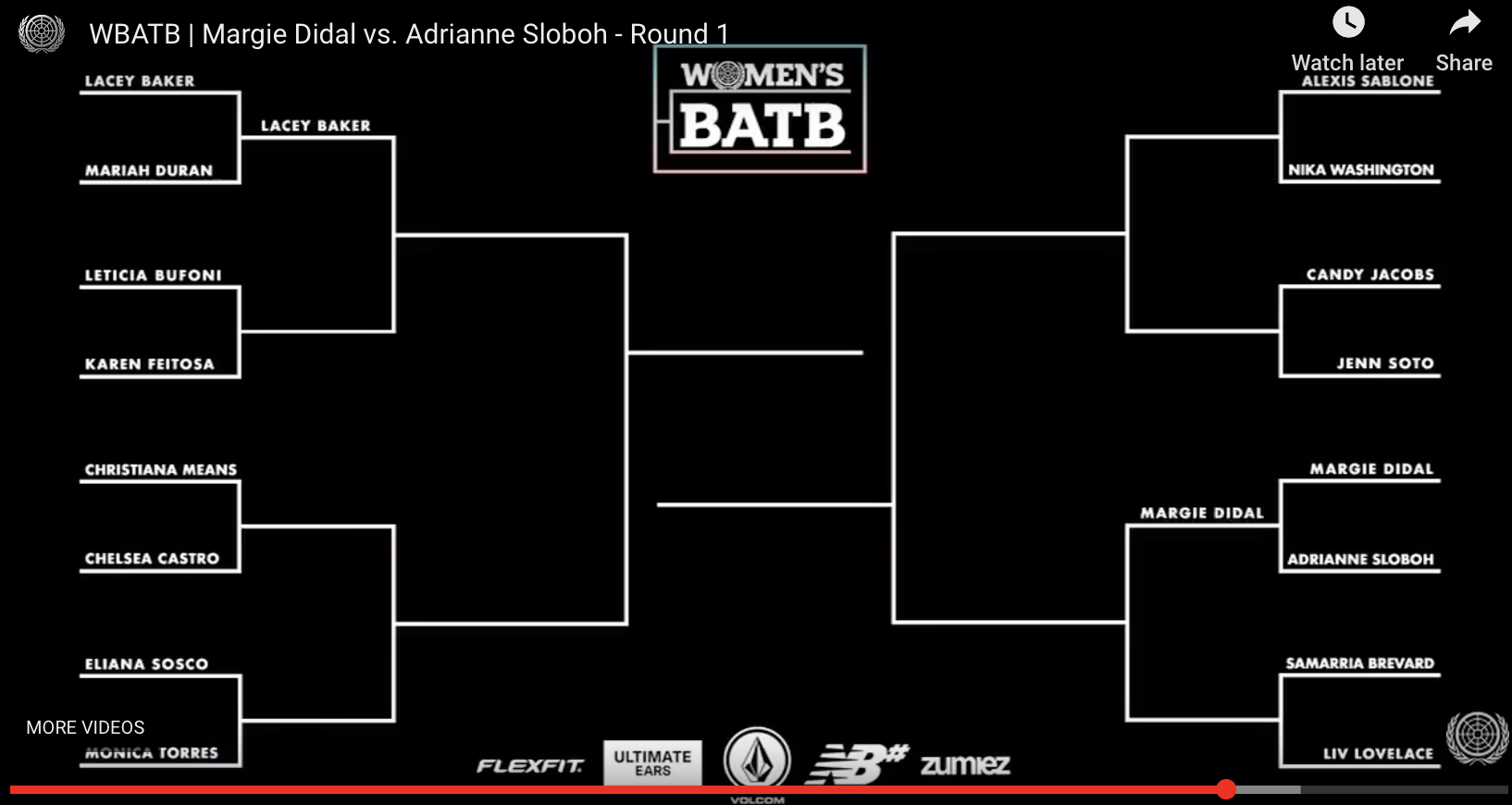 Who knew flat ground had so many ups and downs? Nail biter! WHO WILL BE CROWNED THE WORLD’S FIRST FLAT QUEEN?? 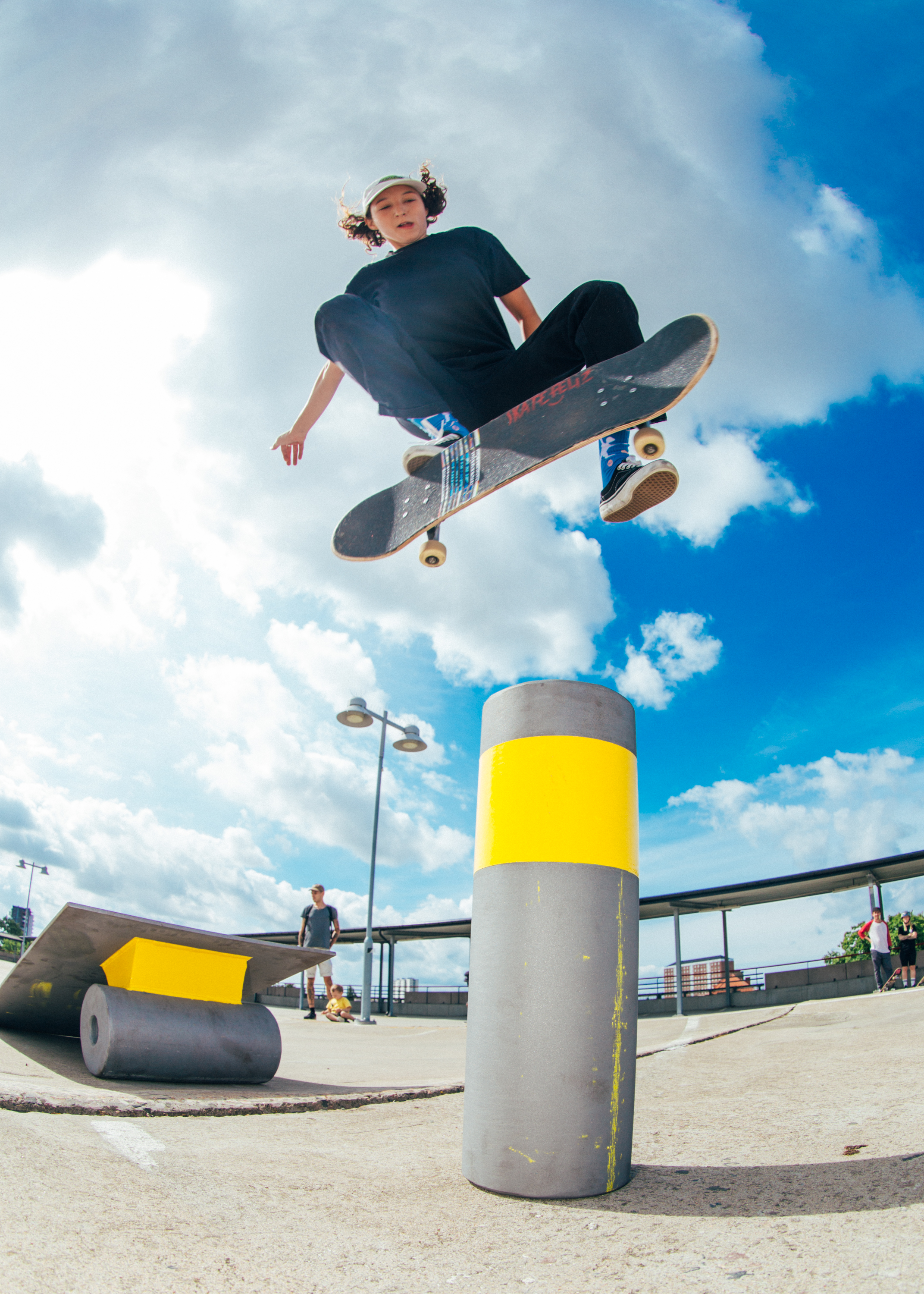 Helena’s Catch Phrase: ‘No worries!’ & ‘Argh this trick is taking me soo loooong! So sorry!’ 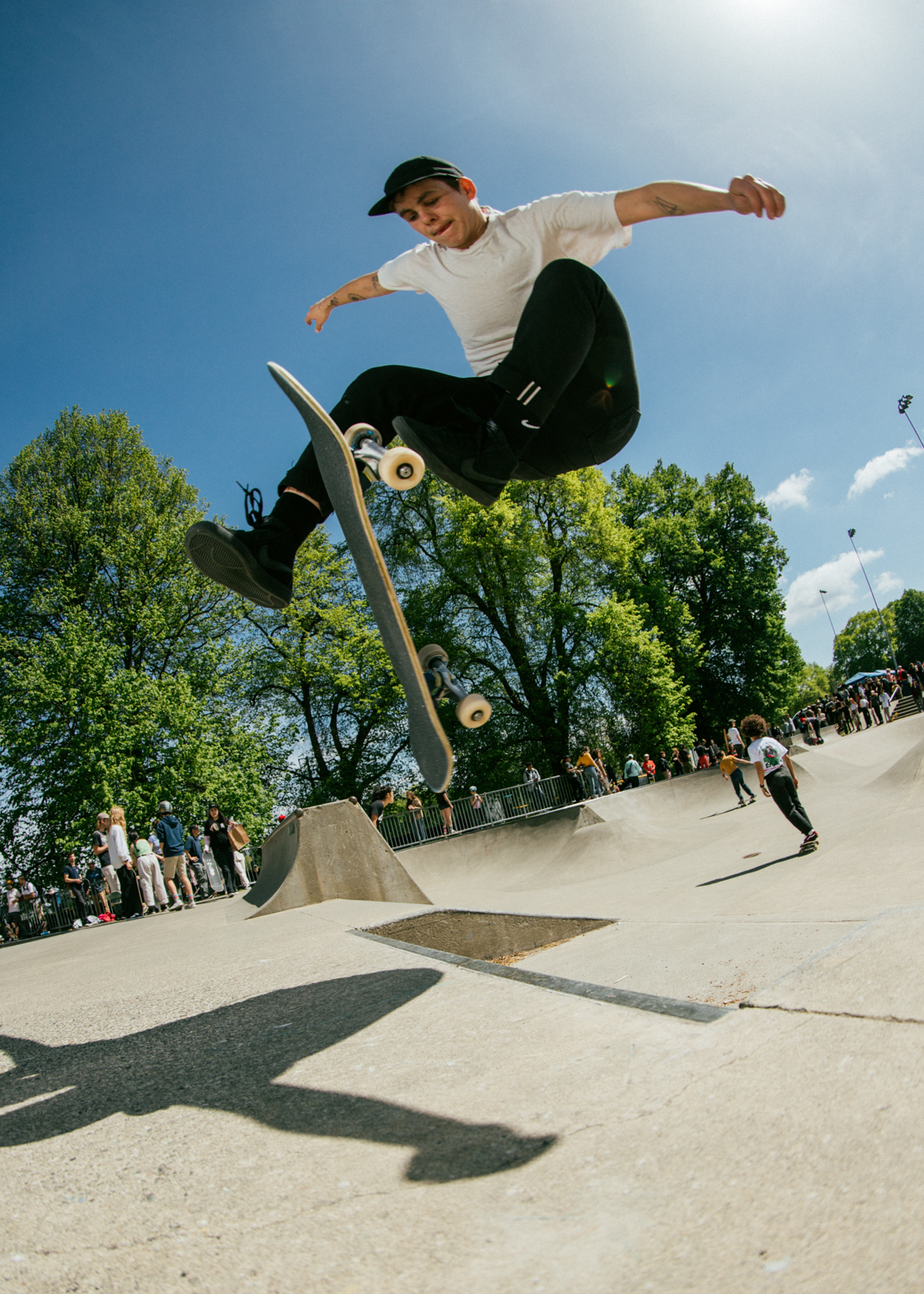 Lacey let us in on their secret famous Overnight Oats recipe!

Our super homie JOE HAMMEKE had a heart attack and

In a huge shock to the entire non-trad skateboardi

✨Win YOSELF some FREE VANS CUSTOMS and get your