Show up to the PSU courts on Sunday, but don’t expect to see any logos. Or hear any shoutouts. But you can plan on a heated skate session, because Portland’s skaters have decided with intention, to dedicate this day truly to skateboarding and the skateboarding community.

During PRIDE Month, this is a well-timed flex. As worldwide support for LGBTQ+ rights has grown, so has the incentive$ for corporations to flood PRIDE events with with logos, while continuing problematic business practices and financial support of hateR candidates, aka “Pinkwashing.”  This commercialization takes focus away from the ongoing battle for progress and recognition of the birth of PRIDE at the Stonewall Riots of 1969 in NYC.

This year Portland is sending a message about comparable patterns within skateboarding. There will be opportunities to donate to the future of The Courts, a community built informal DIY skate spot that emerged during the pandemic and is owned by PSU. Currently, there are big local efforts being made to legitimize and improve this beloved space. There will also be raffle prizes provided by companies without ROI expectation, and some food and drinks for sale, which will also benefit Skate Like a Girl PDX and the NAYA PDX Skate Club. And people skating; everyone that wants to, regardless of identity or ability.

The festivities will wrap later at DaVinci, with a skate session at 8pm and Vince Ly’s skate video “BLANKY” premiering at sun down. Pizza & copies of the vid will be available to purchase there, proceeds also going to PDX SLAG, NAYA and The Courts.  -Migz 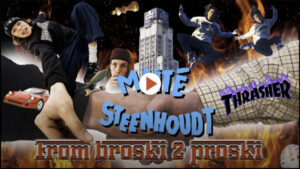 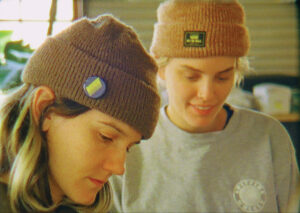 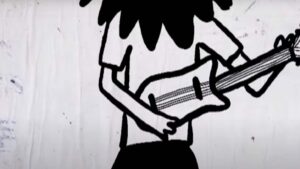 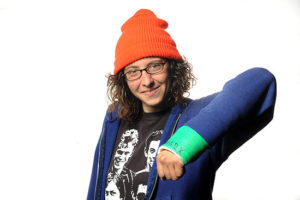